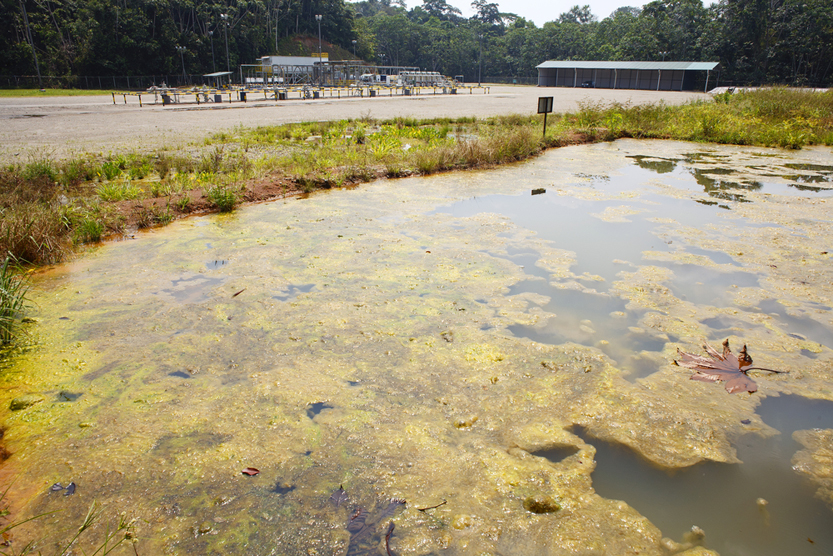 Anthropogenic activities enhance the deterioration of ecosystems across the world, through the release of pollutants that impede the survival of several native biological species. An estimated 10 million tons of toxic chemicals are released into the environment around the globe every year (Arora, 2018). This significant release of chemicals affects how fast our natural resources are degrading. Examples of such toxic chemicals include polycyclic aromatic hydrocarbons (PAH) which are found in coal, crude oil, and natural gas; polychlorinated biphenyls (PCBs) which are used in electrical equipment such as capacitors and transformers. Other pollutants from industrial processes include, ethylene, propylene, and methane which are all involved in oil production (US EPA, n.d.), as well as heavy metals from metal processing units. These chemicals have been found to be detrimental to human health, animal species, and water and soil systems.

Environmental pollution has been a primary concern in the recent decades influencing the quality of life and resources on Earth (Arora, 2018). According to the United States Environmental Protection Agency, between 1980 and 2021, “gross domestic product increased by 187 percent”  in emissions, this means that the amount of emissions required to produce goods and services increased significantly. This increased emissions enhance the damage of several ecosystems (Arora, 2018).

Over recent years various conventional methods like physical, chemical and thermal processes have been used to clean and remediate ecosystems, but there have been many setbacks that are associated with these processes. The setbacks include increasing the  production of toxic chemicals, improper  transport of contaminated soils/ water treatment, and high costs related to these conventional methods. However, scientists and researchers have found a way to naturally remediate land with a method called bioremediation. This method introduces a natural way to remediate the environment and could help to avoid relying on conventional methods.

Bioremediation uses microorganisms to reduce pollution through biological degradation of pollutants into non-toxic substances. This can include aerobic microorganisms (requires oxygen) or anaerobic microorganisms (does not require oxygen) that use the processes of breaking down/ degrading the pollutants as an energy source (Philp, 2015).  For example, anaerobic bacteria can be used to remediate polluted rivers, and aerobic bacteria can be used to break down pesticides and hydrocarbons in contaminated soils.

There are three bioremediation methods that can be used to remediate ecosystems: land treatment for soil and groundwater, biofiltration for air, and bioreactor for water treatment (Philp, 2015). Using bioremediation as a method to remediate the ecosystem is a sustainable, cost effective and harmless method because of the natural biological activities (microorganisms) being introduced to the ecosystem (Arora, 2018). This method has been successful in remediating agricultural lands, oil spills, petroleum, and hydrocarbon contaminated sites (Arora, 2018).

Furthermore, bioremediation can also be helpful in decreasing our pollution levels (Arora, 2018). With the surge of intensive agricultural practices and the increase in industrial/ manufacturing companies needed to support a growing population, it is expected that pollution levels will continue to increase dramatically (Philp, 2015). To support and accommodate for the increase in pollution levels, rhizoremediation is an example of a cost–effective and efficient bioremediation technique used to decontaminate soils. This technique combines plants and microbes that support and facilitate plant growth. The microbes will be used to break down the pollutants and help the plant grow to fertilize the soil around it (Arora, 2018). In addition to remediating the soil by breaking down toxic chemicals, this technique also mitigates climate change by reviving the soil so that it can continue to act as a carbon sequester.

Soil is a “natural body” of organic matter; it is an unconsolidated material that acts as a natural medium for plants to grow on and insects to use as a habitat (NRCS Soils, n.d.). It supports the environment by regulating climate and water temperatures. When soil is located near an industrial plant it can be polluted by a variety of sources, such as chemical spills or accumulate heavy metals from the gasses emitted from the surrounding areas. For example, the site used for building London’s Olympic Park (which hosted the 2012 Olympic Games) was heavily polluted due to long term industrial activity. With the implementation of bioremediation, 1.7 million cubic meters of heavily polluted soil from the site was cleaned and returned to 45 hectares of grassland for wildlife habitats (Philp, 2015). Furthermore, the park got recognized as the “greenest” and most sustainable games ever held which was made possible by bioremediation techniques (Philp, 2015).

Air is being contaminated with all different kinds of toxic aerosols and gasses emitted from industrial processes.  One of the methods used to release fewer toxic gasses from chimneys is a bioremediation method known as “biofiltration” which is used to clean industrial gasses (Philp, 2015). This involves passing the polluted air over a medium that contains microorganisms that degrade and break down the contaminated air into carbon dioxide, water, or salts (Philp, 2015).

Water. It is globally recognized that clean and safe drinking water is something that is vital for life. The World Health Organization estimates that each year hundreds of thousands of people die due to diarrheal diseases which can be avoided with the increase in access to clean water. Bioremediation of contaminated water involves either adding microbes to the water or injecting enzymes into the water to activate the microbes indigenous (already there) to the contaminated water (Coelho et al., 2015). The microbes consume the organic contaminants (pesticides, and oil etc.), and this reduces the number of contaminants in the water thus producing clean drinking water for all (Philp, 2015).

Bioremediation has been found to be a cost-effective and natural way to address environmental pollution. One of the main drawbacks of this technique is that it is a lengthy process compared to conventional remediation methods. Further research is needed to overcome this drawback and make the application of this technique more mainstream. Pollution is a serious threat to our environment and health, and bioremediation can be used to preserve the environment and biodiversity for the next generations. 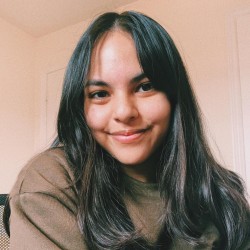