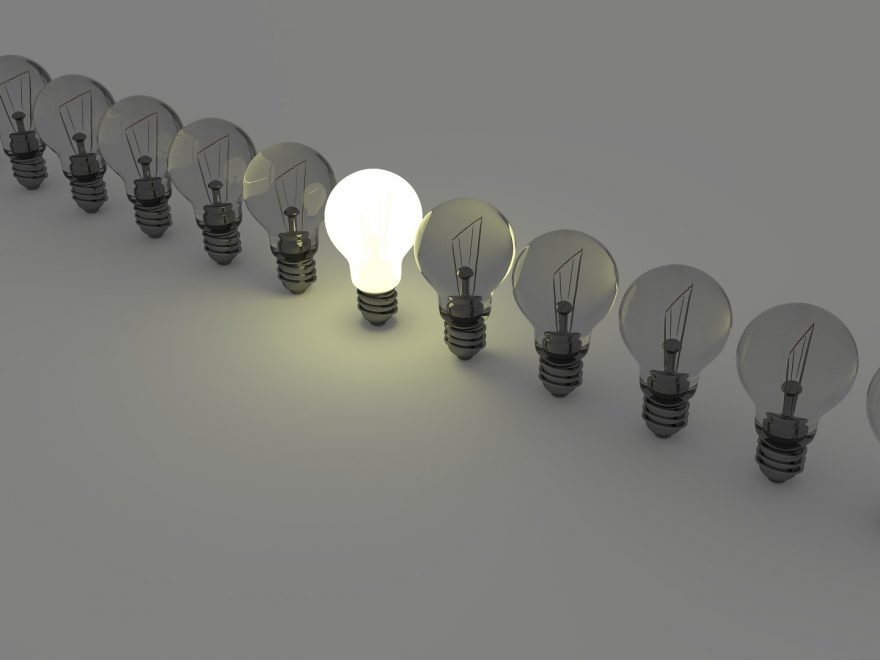 As Russia continues to wage war in Ukraine, the risks of Europe facing a severe energy shortage in the upcoming winter are significantly heightened. The European Union (EU) relies on Russia for about 40% of its gas needs. Yet, given its stance in favour of Ukraine, it has undertaken to reduce its gas imports from Russia by two-thirds in 2022 as a means of sanctioning Russia and limiting its financial capacity to continue the war in Ukraine. On the other hand, Russia has also been progressively reducing its gas supply to Europe over the past months. Some argue that this is a Russian strategy to gain more political leverage. These decisions put Europe, especially Germany – Europe’s biggest economy, in a very difficult situation particularly as winter is fast approaching and energy demands will significantly increase due to heating needs.

The Origin of Europe’s Energy Crisis

While the Russian-Ukraine war has made the European energy crisis more imminent, the crisis started prior to the war, and several factors are responsible for putting Europe in such a vulnerable situation. Yana Popkostova from the European Union Institute for Security Studies gives a great overview of a mix of several factors that are responsible for Europe’s energy crisis.

Post-pandemic economic recovery has also greatly contributed towards increasing worldwide gas demands from industries, thus enhancing the competition. Despite the continuous increase in gas demand, supply from gas producers unfortunately continues to be severely contracted, making the competition for gas even worse. The situation is further accentuated by the restriction of capital flows in the gas sector from the Biden administration in line with the United States’ climate commitments. The USA is the third largest global exporter of liquified natural gas, so contracting capital flows in the gas sector prevent gas suppliers from increasing supply to meet increasing demands and counteract increasing gas prices.

Indigenous Factors: Sub-optimal wind conditions have led to a reduction in the shares of wind power in electricity generation, particularly for certain parts of northern EU countries such as Germany and the Netherlands that rely on wind energy for up to one fifth of its power supply. In addition to this low wind power generation, a planned closure of the EU’s largest gas field this year – the Groningen gas field, and the current phasing out of Germany’s nuclear power all significantly contribute to the current energy crisis. Moreover, due to inadequate gas supply and high gas demand, the EU’s gas storage levels have reached significantly low levels, thus further exacerbating Europe’s vulnerability to a severe energy shortage.

Other Factors: Due to the current natural gas crisis in the EU, there’s growing interest among electricity providers in switching from gas to coal for power generation. However, the EU’s ambitious climate policies have resulted in high Carbon prices, which translate into high extra costs/premiums for utility companies switching from gas to coal. Despite high premiums, there is still a growing switch from gas to coal given the scarcity and high prices of gas, and this causes coal prices to rise also. This surge in gas, carbon, and coal prices is responsible for the drastic increase in European electricity prices seen recently.

Is Canada’s LNG a Good Solution for Europe’s Energy Crisis?

Germany, which is Europe’s biggest economy, has the highest energy needs in the EU, and more than a quarter of its energy supply comes from natural gas. As a result, with winter fast approaching, German authorities are facing increasing pressure to limit the country’s dependence on Russian gas, and find better alternatives to meet the country’s energy demand. This prompted the new German chancellor’s – Olaf Scholz – recent visit to Canada.

The Government of Canada has agreed to support its allies in Europe in their efforts to reduce reliance on Russia for gas and oil in the short term, and to increase the adoption of renewable energy sources in the long term

In the course of this visit, among several other items on the agenda, the possibility of exporting Canada’s liquified natural gas (LNG) to Germany in order to enhance energy security was proposed, but the question of whether such a project would be a good solution is greatly debated among experts in Canada. Two Canadian experts – one in favour of, and the other against the potential exportation of Canadian LNG to Europe – presented their respective arguments on CBC Radio.

On the one hand, Edward Greenspon, a proponent of the exportation of Canadian LNG argues that:

On the other hand, Nichole Dusyk, an opponents of this project argues that:

What is Your Take?

While it might be difficult to agree on whether Canadian gas is a good solution for Europe’s energy crisis or not, I think a key point which needs to be considered in this conversation is the possibility that any new gas infrastructure developments in Canada could also support clean energy carriers such as hydrogen, synthetic gas and bio gas as proposed by Yana Popkostova (1). Such a possibility would enable Canada to meet the growing demand for gas by providing cleaner gas, and eventually use these same infrastructures to provide clean energy as the demand for gas reduces.

In conclusion, we can probably all agree that Europe’s unprecedented energy crisis offers insights on a future where the transition to a low-carbon economy is not properly managed or stress-tested against scarcity and volatility (1). If not managed effectively, such a crisis can compromise efforts towards a net-zero emissions target, and feed into emerging anti-transition sentiment that could sabotage and undermine progress on climate change (1). We certainly do not want to add an energy-crisis on top of the climate crisis!

Save
No Thoughts on Europe’s Energy Crisis: Is Canada’s Liquified Natural Gas (LNG) a Good Solution?