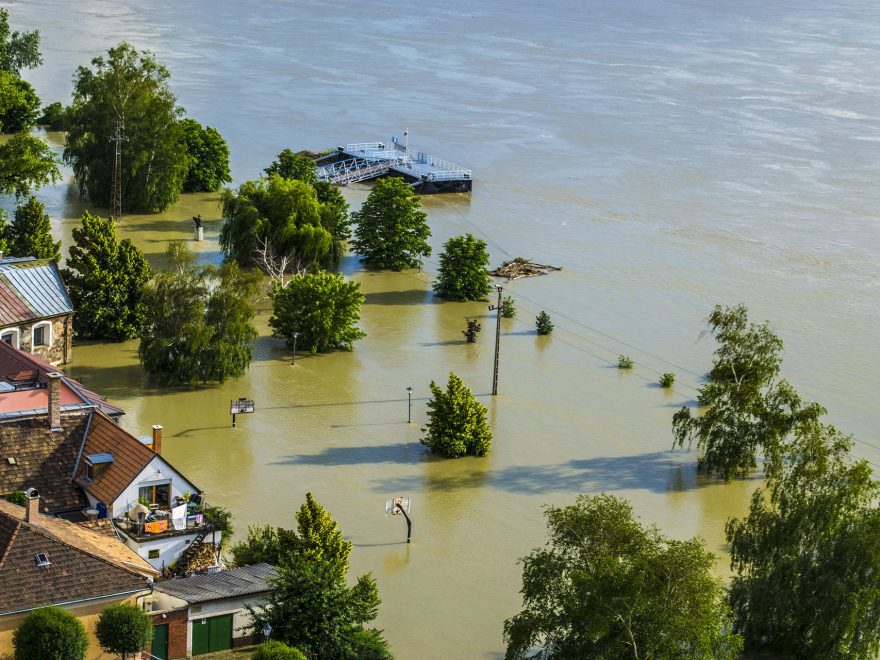 On July, 27th 2022, Kentucky, USA, was hit by a devastating flood leaving at least 37 dead, hundreds of people missing, and causing damages worth millions of dollars (BBC). This unfortunate event adds up to the increasing number of flood disasters occurring in several countries around the world in recent years. Last year, July, 2021, was one of the worst months on record in terms of floods and rain-related incidents, causing over 920 deaths and damages worth billions of dollars mainly in Europe and Asia (Davies, 2021). Research reveals that the proportion of global population exposed to floods has increased by at least 20 percent since the year 2000 (Tellman, et al., 2021). Flooding is the environmental hazard that affects the highest number of people around the world, as a result, it is vital that we take action to adapt to this new reality – which is the aim of this article.

Floods occur when water accumulates over land that is normally dry. The flooding water can emanate from inland waters such as rivers or streams; from coastal waters; or even from the accumulation of heavy rains, or a dam breach (Denchak, 2019). While the flooding water can originate from these different sources, researchers suggest that climate change, coupled with changes in land use and population demographics contribute significantly to the increasing frequency and severity of floods around the world (Tellman, et al., 2021).

Despite the fact that those who typically suffer the greatest impacts from floods are the low-income people, elderly, and minority communities, we should all realise that, floods can happen anywhere and could significantly affect anyone it encounters irrespective of wealth or race if we do not prepare effectively (Denchak, 2019). As we expect to see more frequent and severe floods due to climate change, it is urgent that we invest more in flood adaptation in order to reduce flood impacts such as mortality and asset losses. Investments in flood adaptation should address five key areas in order to be effective (Hegger, et al., 2014):

Failure to invest in all five areas has proven to limit the effectiveness of any flood risk management strategy. For example, the high death toll from the floods in Germany in July, 2021, is suggested to be as a result of ineffective warning systems. Despite accurate forecasts, the warning systems weren’t effective at conveying the magnitude of the danger to the local population, as a result, many people failed to evacuate their homes on time and died in the flood. This example shows a limitation in flood preparation measures. On the other hand, countries such as Bangladesh, which is highly prone to floods and has much limited resources, possesses a more robust flood risk management strategy as a result of investing in all five measures. I invite you to learn more by watching the DW documentary: Extreme weather, rising sea levels, devastating floods – The global climate crisis

Let’s all remember that, even as we fight to mitigate climate change, we can no longer avoid some of the consequences of a warmer environment, therefore, we have to adapt!

Denchak, M. (2019, April 10). Flooding and Climate Change: Everything You Need to Know. Retrieved from https://www.nrdc.org/stories/flooding-and-climate-change-everything-you-need-know

Save
No Thoughts on Floods & Climate Change: How Can We Adapt?