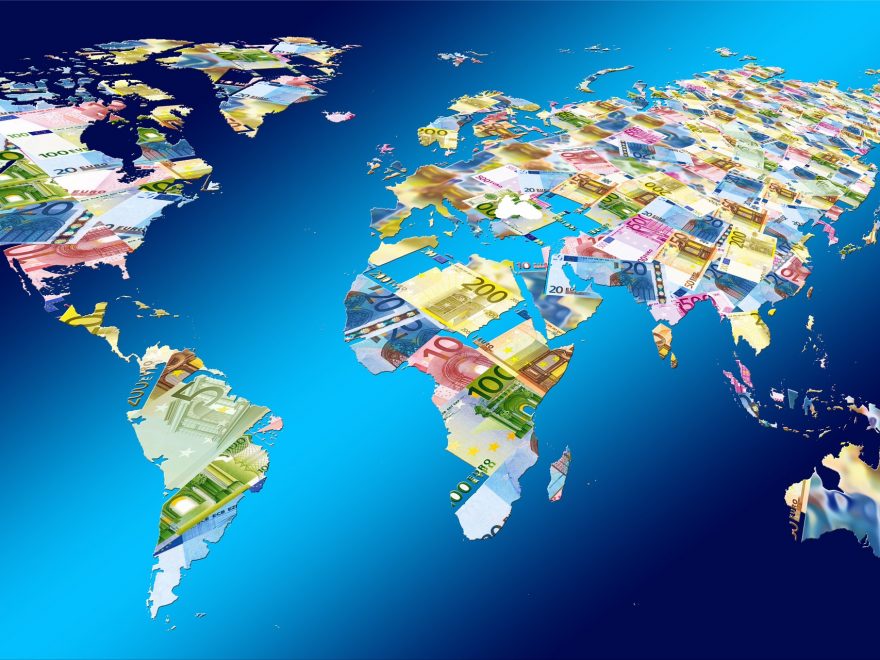 GDP is a Poor Measure of a Country’s Wellbeing. GDP stands for Gross Domestic Product. Many of us have certainly come across this term, be it in school, in a newspaper, on the television, or the internet. It is a metric often used by governments and the business community to evaluate and rank the health of national and global economies. The GDP of a country measures the monetary value of the goods and services produced and bought by the final user within a given period of time, within the country’s borders. When divided by the country’s population, we obtain the country’s GDP per capita.

Limitations of GDP as a Measure of Success

From its conception, GDP was only intended to measure the size of a country’s economy and not the nation’s wellbeing. Yet the two are often confused, and GDP is typically considered as the go-to metric to evaluate a nation’s development, including both its economic prosperity and societal well-being. Despite the continuous global use of GDP for several decades as a denominator of choice to rank countries, and as guide to develop policies for economic growth, its limitations for assessing the wellbeing of countries are well known.

A growing GDP implies a growing economy and often results in raising standards of living in the society. On the other hand, we also clearly know that this growth is typically accompanied by negative effects to the environment and society such as climate change, pollution, biodiversity loss, income inequality, etc. These negative consequences greatly affect a society’s well-being, yet, they are not considered in GDP calculations. GDP calculations emphasize economic growth, but ignore the negative consequences that result from achieving this growth. Basically, considering GDP as the sole indicator of a nation’s development, implies promoting economic growth at all cost, irrespective of the sacrifices made to achieve the growth, whether it be clean air, clean water, leisure time, or any other thing which is vital for human well-being.

Aside from the failure to consider the negative impacts of economic growth on the society when calculation GDP, David Pilling went ahead to enumerate 5 ways in which GDP gets it totally wrong as a measure of our success, and these include:

Quite often, GDP growth, does not mean an increased wellbeing for everyone, especially in already wealthy countries suggesting that GDP is a poor measure of a country’s wellbeing. For example, data from surveys across OECD countries reveal that happiness and life satisfaction are only weakly related to levels of GDP per capita.

Alternative or Complementary Metrics to GDP

Given the well-known and agreed upon limitations of GDP as a measure of success and well-being, experts agree that better alternative or complementary metrics are needed. Several national and international organizations have developed (and continue to), alternative metrics which consider both income and non-income variables such as environmental factors, life expectancy, measures of inequality, etc., to provide a better measure of development which includes economic prosperity, as well as societal and environmental well-being. Three of these alternative/complementary metrics include:

As said by the economist Joseph Stiglitz, “What we measure informs what we do. And if we’re measuring the wrong thing, we’re going to do the wrong thing.” As sustainability considerations transform our world, it is vital that we reinvent our metrics, to obtain an accurate and comprehensive understanding of well-being in our countries because GDP is a poor measure of a country’s wellbeing.

Save
No Thoughts on GDP is a Poor Measure of a Country’s Wellbeing. Here are Three Alternative/Complementary Metrics.