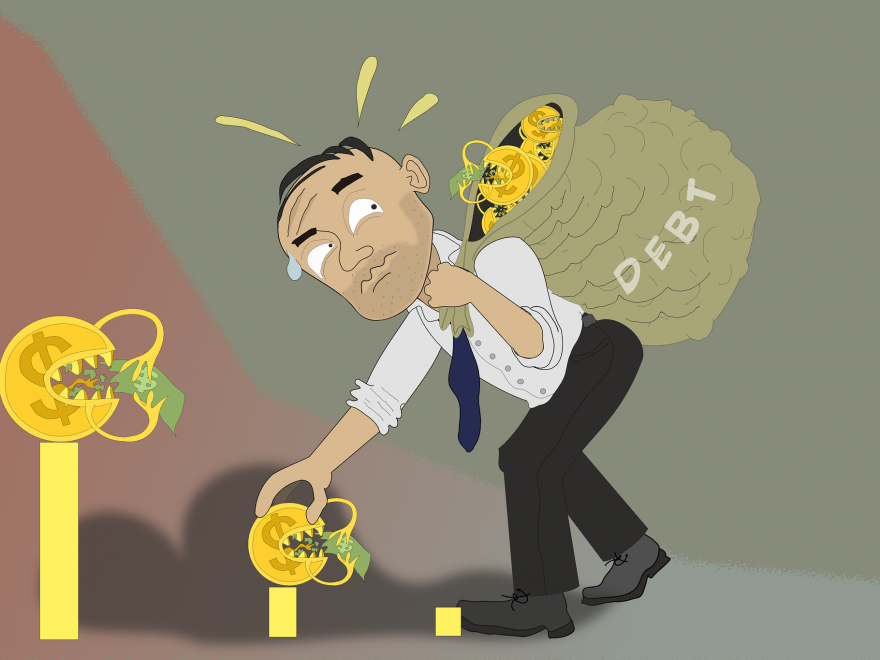 The average debt for low- and middle-income countries (LMIC), reached 42% of their gross national income in 2020, up from 26% in 2011. For countries in Latin America and the Caribbean, the annual payments just to service that debt averaged 30% of their total exports. Prime Minister Mia Amor Mottley of Barbados addressed the United Nations General Assembly in September about the mounting debt many LMIC are shouldering and its increasing impact on their ability to thrive. At the same time, these countries are facing a triple crisis of climate change, Covid-19 pandemic and now inflation. Regrettably these issues are forcing many to reach a breaking point and to take circumstances into their own hands like we are currently seeing in Haiti. 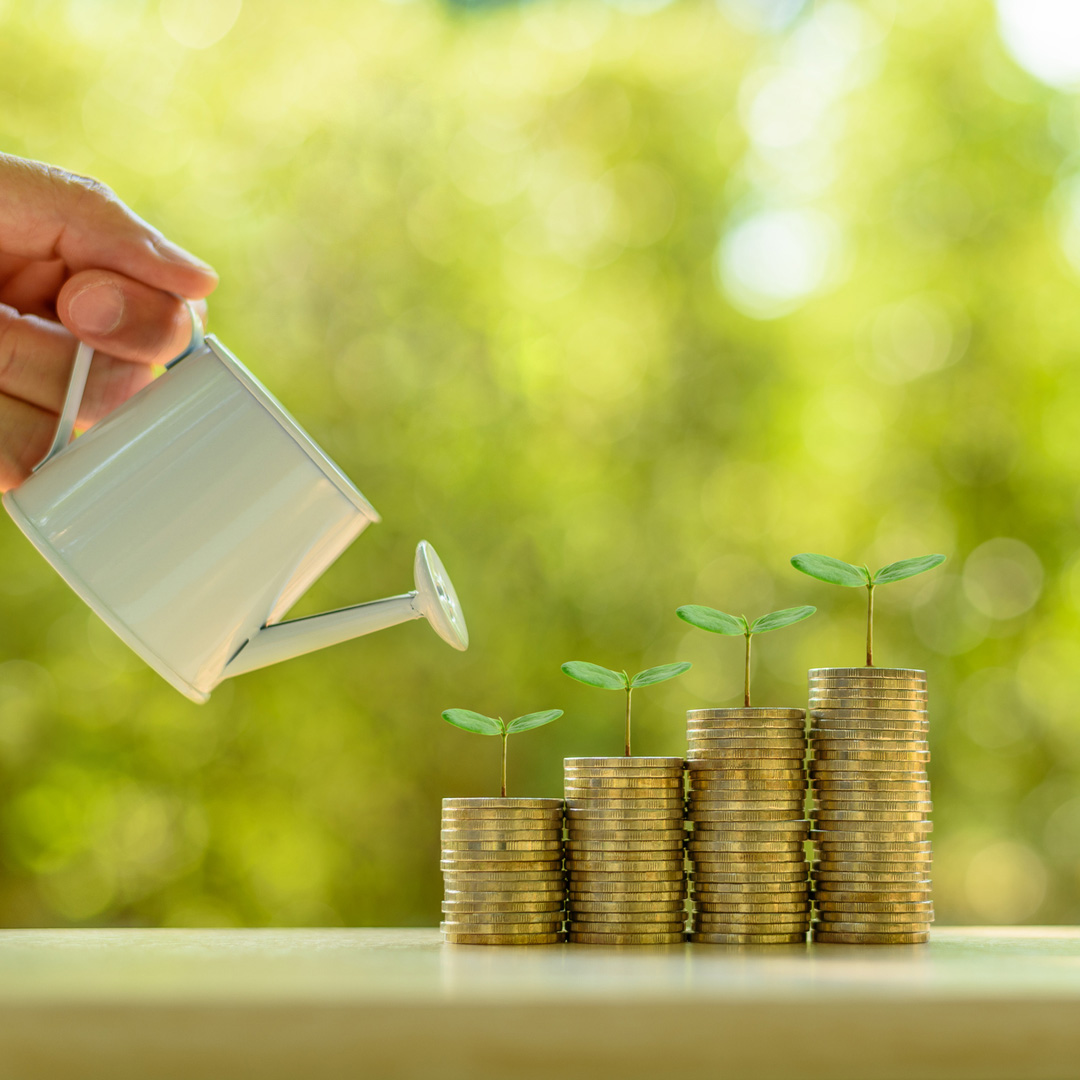 Factors such as rising borrowing costs coupled with high inflation and slow economic growth have left many LMICs in a debt crisis. When it comes to climate change, high debt payments mean countries have fewer financial resources for mitigating and adapting to climate change. Yet climate change is increasing their vulnerability, climate risk and resilience influence the cost of sovereign borrowing because higher climate risk vulnerability leads to significant rise in sovereign bond yields and that can raise their sovereign risk, increasing the cost of borrowing. While declining productive capacity and tax base can lead to higher debt risks making it a vicious cycle.The U.N. Deputy Secretary-General Amina Mohammed mentioned debt-for-climate swaps ahead of the 2022 U.N. Climate Change Conference, as one option for refinancing LMICs from crippling debt.

How Does Debt-for-Climate Swaps Work? 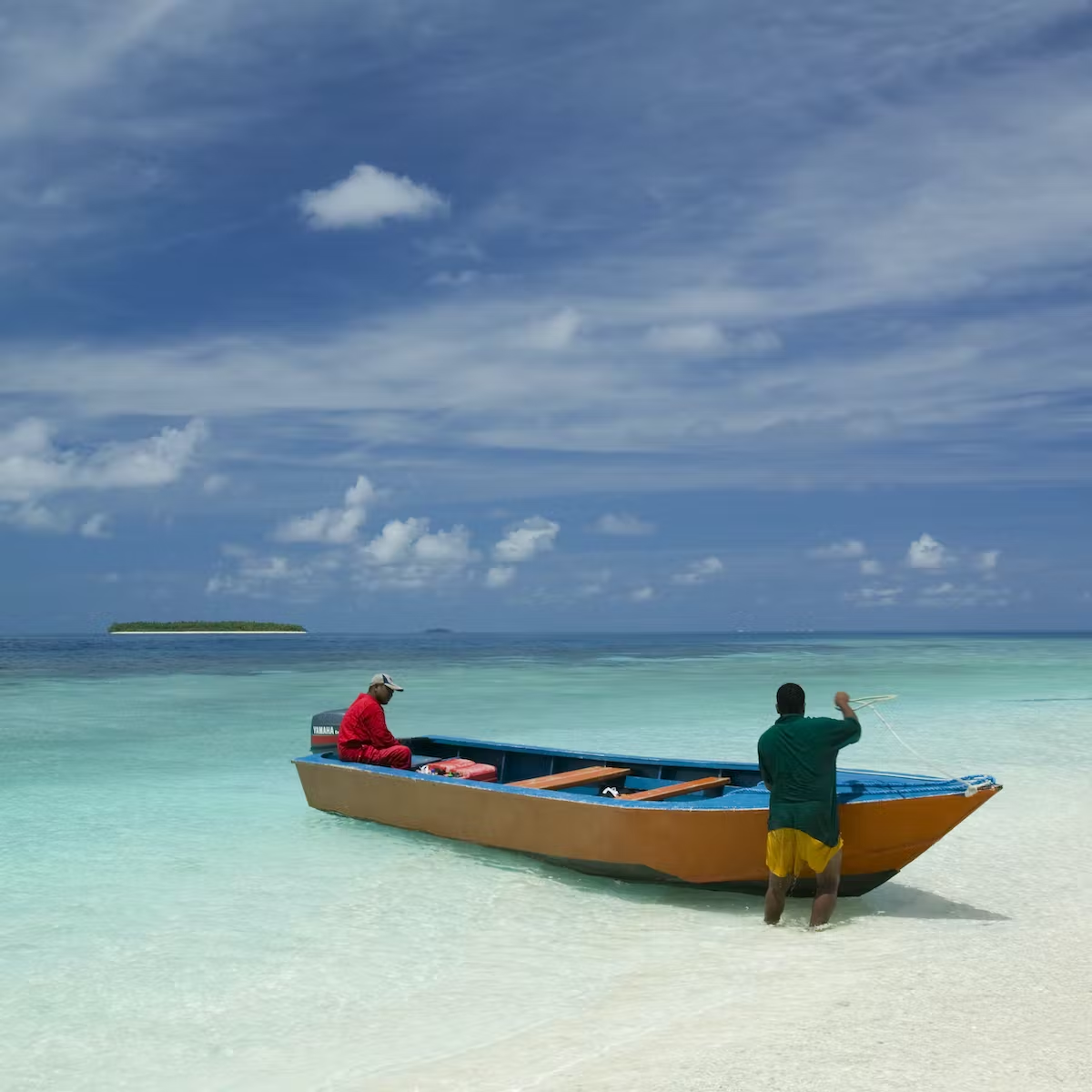 Debt-for-climate swaps allow countries to reduce their debt obligations in exchange for a commitment to finance domestic climate projects with the freed-up financial resources. They have been used since the late 1980s to preserve the environment and address the liquidity crisis in LMIC such as Bolivia, Costa Rica and Belize which were commonly known as “debt-for-nature swaps.”. For example, Belize, under a complex debt-for-nature swap, was able to lower its debt in exchange for committing to designate 30% of its marine areas as protected areas and to spend $US 4 million a year for the next two decades on marine conservation. Furthermore, Costa Rica has carried out two debt-for-nature swaps with the United States. Under the swaps, Costa Rica agreed to allocate $53 million for conservation projects. It has already planted more than 60,000 trees and reversed its deforestation.

While debt-for-nature swaps have been used mostly for conservation, the same concept could be expanded to climate change mitigation and adaptation activities, such as building solar farms or sea walls. Some finance experts have recommended that debt-for-climate swaps could be structured in a way that could also encourage private-sector bond holders to exchange the national debt they hold for carbon offsets.

With support from international organizations, LMICs can use debt for climate swaps to expand their finance for climate change mitigation and adaptation strategies while addressing their debt crisis. As part of the Caribbean Resilience Fund, the Economic Commission for Latin America and the Caribbean will launch a Debt for Climate Adaptation Swap. It aims to reduce the $527 million of debt in three pilot countries by issuing green bonds, similar to Belize’s debt swap. Development banks would play a crucial role by guaranteeing new bonds and reducing the credit risk. Furthermore, the Economic and Social Commission for Western Africa has developed a Climate/Sustainable Development Goal Debt Swap, which functions as a liaison between creditors and  pilot countries such as Egypt and Jordan. The initiative focuses on advancing sustainable development and climate goals, such as developing more resilient agriculture.

Save
No Thoughts on How Can Debt for Climate Swaps Help Developing Countries?