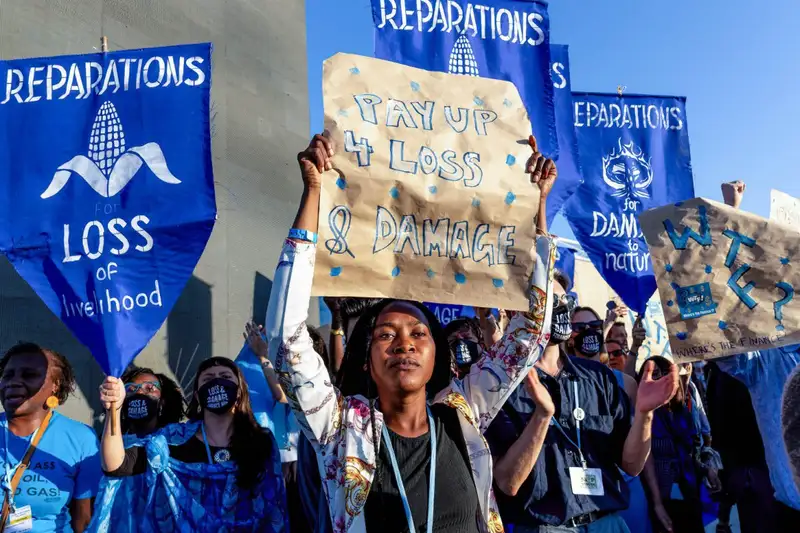 This year’s climate summit (COP 27) was a key milestone for multi stakeholder actions and partnerships across the five key goals; climate change mitigation, climate change adaptation, finance and collaboration. According to the latest UN Intergovernmental Panel on Climate Change (IPCC) Sixth Assessment report, there needs to be a mix of climate change mitigation and adaptation options implemented in an integrated and participatory manner to enable the rapid systemic transitions that are needed to limit warming to 1.5 degree Celsius. However, countries around the world are failing to live up to their target commitments to tackle climate change. How will a ‘loss and damage’ agreement help countries meet their climate targets?

The UN climate summit this year, COP27, was focused on addressing the need for wealthy nations who are responsible for emitting the vast majority of greenhouse gasses fueling climate change to compensate for ‘loss and damage’ to vulnerable countries that have not contributed significantly to the problem yet suffer the most from its impacts. This summit ended on the 20th of November with a deal to create a fund to help particularly vulnerable countries that have been disproportionately affected by climate disasters. The deal was widely lauded as a triumph for responding to the devastating impacts that global warming is already having on vulnerable countries. But many countries in the Global South  felt pressured to give up on tougher commitments for limiting global warming to 1.5°C in order for the landmark deal on the loss and damage fund to go through.

What is Loss and Damage?

The concept of loss and damage first appeared in global climate change negotiations in 1991, when Vanuatu proposed an international insurance pool to compensate small island developing states for the impacts of sea-level rise. The term then re-appeared in the negotiated text at COP13 in Bali in 2007 with the ‘Bali Action Plan’. Loss and damage finance focuses on a facility for countries to recover from climate change’s adverse effects and impacts rather than just adapt to it. Loss and damage also cover the effects of climate change, which are not avoided by mitigation, adaptation and other measures, such as disaster risk management.

In 2009, developed countries committed to giving $100 billion a year for climate reparations by 2020 to developing countries to help them reduce emissions and prepare for climate change. However, the target fell short and was moved back to 2023. A growing campaign led by the Global South comes partly from the failure of the Global North  to deliver on promises to find the $100 billion annually to help developing countries cut their emissions and adapt to their changing climate.

It is estimated that the economic cost of loss and damage related to climate change in developing countries will be between $1-1.8 trillion. Considering the risks and impact of climate change have been getting worse each year, particularly vulnerable nations are also calling for payments for the devastation and destruction they are currently facing. For instance, Pakistan estimates the total losses from its recent floods could be as high as $40 billion, pushing the country further into a financial and humanitarian crisis, with the government appealing for immediate debt relief from global lenders.

Michai Robertson, the lead finance negotiator for the Alliance of Small Island States, gave a presentation on Funding Arrangements for Addressing Loss and Damage. He stated that “ The IPCC identified existing gaps in funding arrangements for loss and damage, which are not comprehensively addressed by current financial, governance and institutional arrangements, particularly in vulnerable countries. There needs to be an investment criteria and a mechanism to access funds. There needs to be a grant based support system as well as understanding of  the way support must be received and the eligibility to access such support systems with voluntary fundraising tools similar to the Green Climate Fund.”

Furthermore, a Losses and Damages Management Toolkit was published based on the disaster management cycle which includes emergency relief, recovery, reconstruction and rehabilitation. Climate change mitigation and adaptation are part of the toolkit to reduce loss and damage from future impacts, but they cannot be used in responding to loss and damage that has already been incurred. This means climate change mitigation and adaptation efforts can not  be used to defer action to address loss and damage. Other potential sources of revenue include a windfall tax on oil and gas companies’ profits. Nevertheless, questions remain unanswered relating to the potential financing facility for losses and damages, who would manage this facility, and how the finance might be spent. 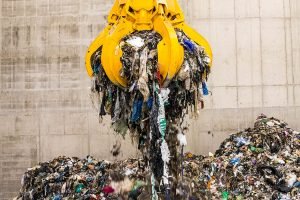 Previous post How Can Waste Be Converted to Energy? 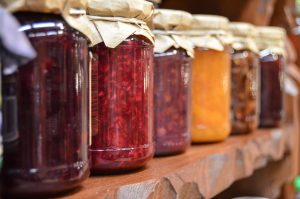 Next post SCAN presents “Sustainability On My Mind” project in Malton