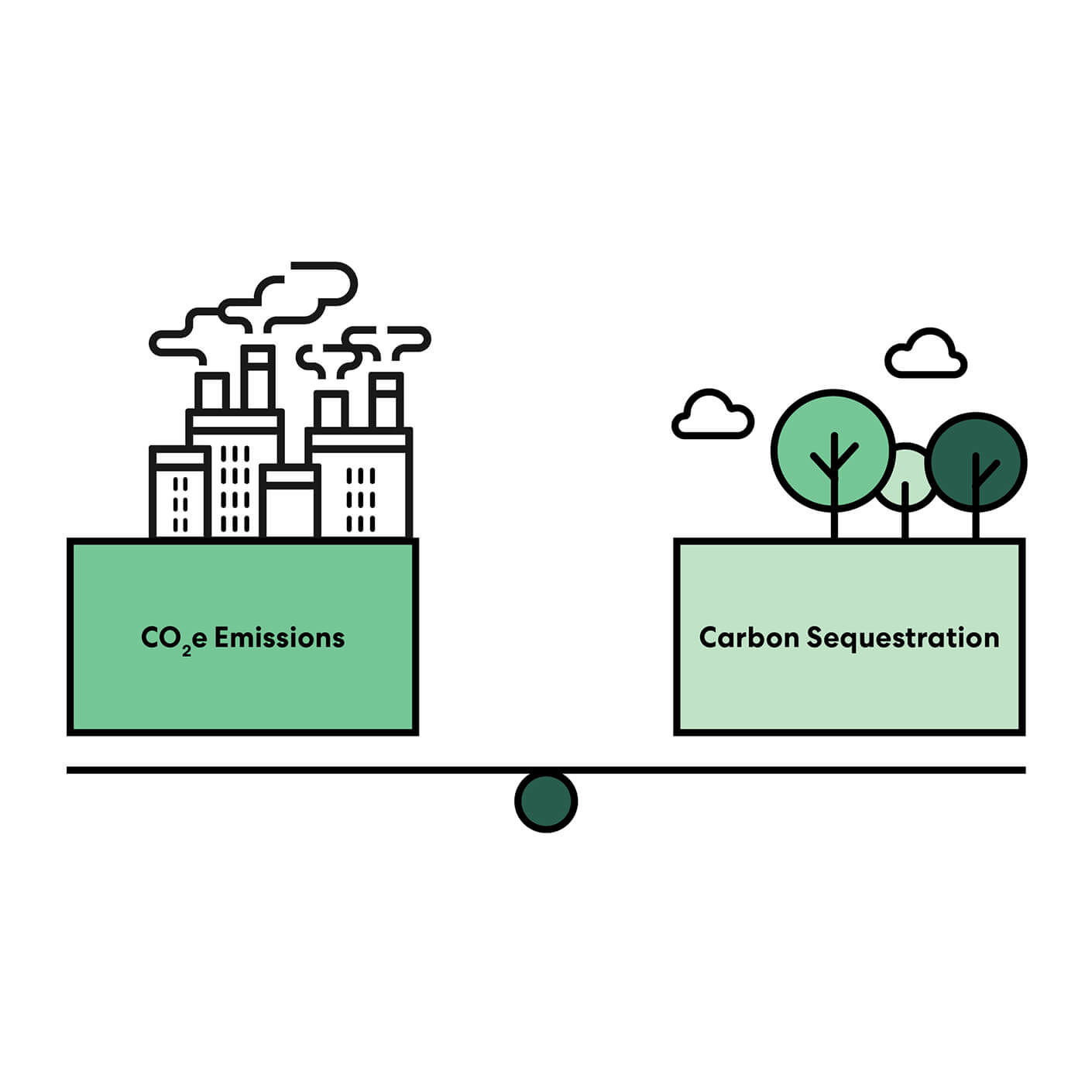 The race to net zero emissions is on. Countries are currently aiming to develop sustainable ways of growing their economies and the social well-being of their citizens while reversing the human influence on climate change and protecting the environment. As far as early achievers go, Bhutan and Suriname are the only countries that have achieved carbon neutrality  (removing more carbon than they emit). This article explores the global efforts towards net zero emissions, two carbon negative countries and why it’s essential.

Why is it important?

Transitioning to net-zero calls for nothing less than a complete transformation of how we produce, consume, and move around our goods and services. The energy sector is currently the source of around three-quarters of greenhouse gas emissions and holds the key to mitigating the worst effects of climate change. Replacing polluting energy sources such as coal, gas and oil-fired power with energy from renewable sources, such as wind or solar, would dramatically reduce carbon emissions. The science shows that to mitigate the worst impacts of climate change and preserve a livable planet, global temperature increase needs to be limited to 1.5°C above pre-industrial levels. To keep global warming to no more than 1.5°C  – as called for in the Paris Agreement – emissions need to be reduced by 45% by 2030 and reach net zero by 2050.  Currently, the Earth is about 1.1°C warmer than it was in the late 1800s, and emissions continue to rise.

However, current commitments made by governments fall short of what is required to reach climate goals. Current national climate plans of the 193 Parties in the Paris Agreement would lead to a sizable increase of almost 11% in global greenhouse gas emissions by 2030 compared to 2010. These statistics show that we are not on track to reaching these goals.

Getting to net zero requires all countries’ commitment but, first and foremost, the largest emitters to take charge and immediate action towards reducing their national emissions. The top seven emitters, including China; the United States; Brazil; India; Indonesia; the European Union; and Russia, accounted for half of the global greenhouse emissions in 2020. These top emitting countries need to revisit their climate plans and significantly strengthen their Nationally Determined Contributions (NDCs) as called upon in the Glasgow Climate Pact.

Over  110 countries have pledged to reach carbon neutrality in compliance with the Paris Agreement. Still, they have yet to set adequate policies and laws to reach climate goals. Countries with legally binding agreements to achieve carbon neutrality by 2050 include; Sweden, France, Denmark, New Zealand, Hungary and the UK.  Countries with proposed legislation include Canada, Spain, Fiji, South Korea and the EU member states. Meanwhile, the United States, Germany, China and Japan have set policies.

In 2009, Bhutan introduced a series of policies to ensure the country stayed carbon neutral. These policies include a constitutional amendment to guarantee forested areas would not fall below 60 per cent.  Other policies they have included to prohibit logging exports as well as to promise free hydroelectric power generated by Bhutan’s many rivers rather than using fossil fuels. Bhutan became the world’s first carbon negative country as a result of these policies. The country has maintained extensive forests, covering 70% of the land that acts as a natural carbon sink, it is able to absorb more carbon dioxide than it produces. Bhutan generates 2.4 million tons of CO2 mostly from its agricultural sector, but large tracts of Bhutan’s forests have the potential to sequester 6.3 million tons of CO2 each year. In addition, Bhutan exports most of its renewable energy generated from fast-flowing rivers which offsets CO2 emissions.

Suriname is a tropical country covered by rainforests with 97 percent of  land covered by lush natural forest. Although economically dependent on its natural resources, similar to Bhutan, Suriname has managed to be the second of only two carbon negative countries in the world by protecting its forests which act as a carbon sink. The forests absorb 8.8 million tons of carbon annually while the country only produces 7 million tons of annual carbon emissions. Furthermore, the country is committed to maintaining 93 percent of its forest cover, investing in climate-smart agriculture, and innovative technologies that convert biomass into energy. 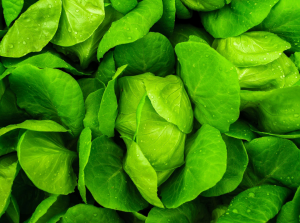