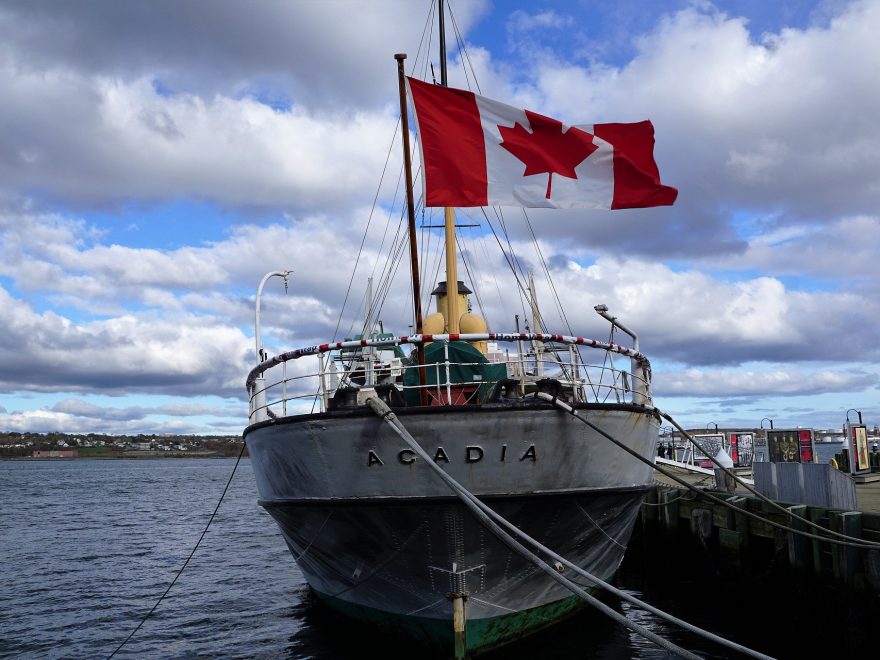 In a meeting convened at Pictou Nova Scotia earlier this year in June to discuss some of Atlantic Canada’s biggest issues, the four premiers of Atlantic Canada called on the federal government to help set timelines for the proposed Atlantic Loop project. (Doucette, K. 2022). The proposed $5 billion Atlantic loop proposal would connect the 4 Atlantic provinces – Newfoundland & Labrador, Nova Scotia, New Brunswick & Prince Edward Island – through hydroelectricity that would be generated in Newfoundland & Quebec. This project is key not only to help the region decarbonize its energy supply, but also to enable Canada to attain its lofty climate ambitions of being net zero by 2050 and more urgently to phase out coal from their energy mix by 2030.

The region just saw the wrath of hurricane Fiona in the month of September and is currently recovering from the devastation that the storm caused. The warming climate and rising sea levels are only going to make such storm surges more severe and dangerous. (Center for Climate & Energy Solutions, 2019). There is no doubt that Atlantic Canada is at the forefront of climate change owing to the fact that most civilization is settled off the Atlantic coast making this project key to the region’s plans to tackle climate change.

The latest update regarding the project came out of the company Emera – the parent company of Nova Scotia Power – which decided to put the Atlantic Loop project on pause owing to changes made in provincial legislations that limit the utility’s profit (Drauss, A. 2022).

The Atlantic Loop project is also affected by the Muskrat Falls hydroelectricity plant in Newfoundland & Labrador which is well behind schedule and has cost close to $6 billion more than the initial $7.4-billion proposed amount for the project (Smellie, S. 2022). This bailout was done by the Federal government who also had a lawsuit slapped against them by the Innu First Nation for failing to consult with them before proceeding with the project (Melnitzer, J. 2021).

The mistakes in executing the Muskrat Falls hydroelectricity project certainly give the Federal government a few apprehensions in sanctioning another project in the region without doing its due diligence. So, despite all parties wanting to sanction the project the financing and timelines are proving to be veto points for the project.

What are the Solutions?

Some provinces and states in the USA and Canada have filled the leadership vacuum which is left by federalism and have pioneered policies to combat climate change. The provinces have attempted to counter this void in leadership and direction faced at times in the federal system by joining the Western Climate Initiative (WCI) in conjunction with 7 Western States of the USA. The WCI members have sued the federal government to force development of baseline national standards, though a dozen climate-laggard states have petitioned the courts to block national greenhouse gas (GHG) regulations (Rabe 2011). Currently, Nova Scotia & Quebec which will act as a producer for the Atlantic Loop Project are part of the Western Climate Initiative.

However, there continues to be an absence of a domestic transregional political institution that will look after the interests of the region and its path to being net zero by 2050. Had there been such an institution present today, the Atlantic provinces could have defended their interests in a more structured manner and apply some real pressure on the Federal government to deliver on financial commitments and timelines for the project.

Time is running out for Atlantic Canada to meet its target of being coal free by 2030. Hydroelectricity projects take time to complete and can run into complications as you can observe in the Muskrat Fall project. The wheels need to start moving on the Atlantic Loop project.  Establishing a transregional body that will protect the regions interests in face of typical veto points from the federal government, as well as accelerate the decarbonization, mitigation and adaptation of the region through projects like the Atlantic Loop should be a priority for the Atlantic Provinces if they are serious about achieving their climate goals and protecting the regions interests 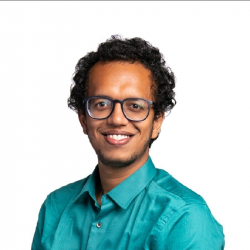 Save
One Thought on The Atlantic Loop Project: A Key Element for Canada’s Net Zero Goals

Presentation is very good and timely in respect of energy and climate change. To improve the condition it is necessary to reduce dependence on coal based generating plants.
Further early decision is to be taken to construct hydra power at all possible sites. Coal based generating plants to be closed in phases.
It will all need upgradstion of transmission system and extension to new hydro generating power.
V. K. Sinha
Ex-Chief Advisor
Electricity
Bihar
India