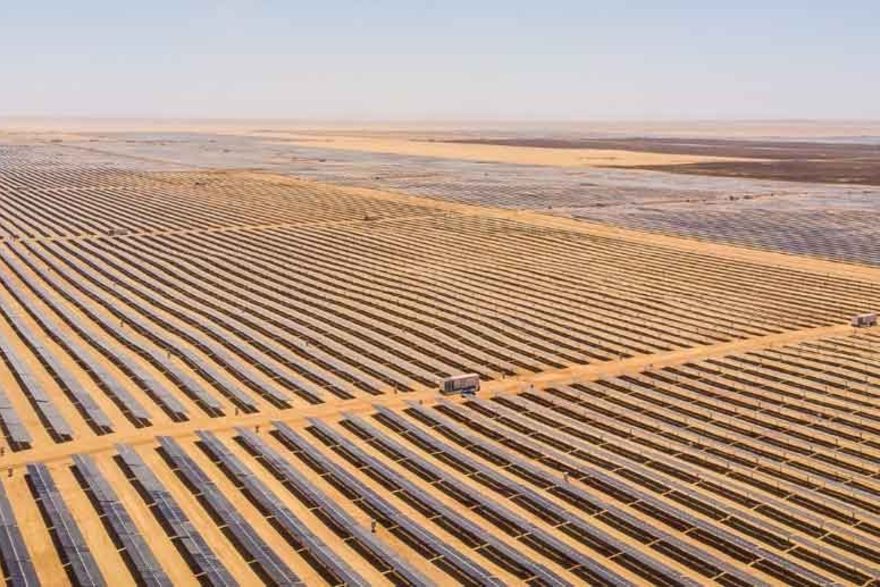 The fight against climate change continues to gain momentum as numerous governments, organizations, and even individuals around the world increasingly adopt and implement measures to address this pressing challenge faced by humanity. Among the different solutions proposed to fight climate change, the need to transition from carbon intensive fossil fuels to clean renewable energy on a large-scale continues to be emphasized as a key recommendation by the Intergovernmental Panel on Climate Change (IPCC). Different sources of renewable energy which are currently adopted in place of fossil fuels include hydropower, wind, solar, bioenergy, geothermal and marine energy.

According to the International Renewable Energy Agency (IRENA), of all the existing renewable energy sources, solar energy has experienced the highest growth worldwide over the last ten years. “Solar is the most abundant, fastest, and cheapest energy source on Earth, and it generates minimal greenhouse gas emissions” (Igini, 2022).

The large-scale use of solar energy for domestic purposes is said to have originated with the Egyptians in Africa (Igini, 2022). Fast forward to today, one of the world’s largest solar parks is located in this same country, namely, the Benban Solar Park, Egypt. Egypt’s geographic position at the heart of the global solar belt makes it one of the world’s richest countries in terms of solar energy (The Arab Republic of Egypt Presidency, 2018). On the other hand, Egypt also experiences a very high demand for energy, given that it is the third most populated African country, and its capital Cairo, is the most populated city in Africa and the Arab world. In order to take advantage of its great solar energy potential to meet its high demand for energy, the Egyptian government in partnership with the private sector and international experts has established a gigantic solar power complex in the village of Benban in the governorate of Aswan. The establishment of this solar park falls within Egypt’s strategy for large scale transition from fossil fuels to clean renewable energy, with the goal of generating 20 percent of its electricity from renewable sources by 2022.

The Benban Solar Park is a 37-square kilometer solar park, made up of 40 solar power plants and a total of over seven million photovoltaic panels. This project was launched in 2015 and became operational in 2019. This same year (2019), Benban Solar Park was connected to Egypt’s National Grid, and currently produces 930GWh a year, enough to power 420,000 households, which is the equivalent of 423,000 tons of CO2 emissions avoided. In addition to this huge environmental impact, this project has also had several socio-economic benefits, including, the creation of 20,000 jobs during the four-year construction period, and 6,000 permanent jobs necessary to operate the park (The Arab Republic of Egypt Presidency, 2018). As a result of the establishment of this solar park, the local industrial secondary school in Benban has also been transformed into one specialized in teaching solar energy (The Arab Republic of Egypt Presidency, 2018).

The Benban Solar project has also yielded technical benefits to advancing renewable energy, as “it was the first to use bifacial solar modules, which produce energy from both sides of the solar panel (both the energy from direct sunlight and sunlight reflected off the ground), increasing the amount of energy produced” (United Nations Climate Change, 2021).

In conclusion, as a result of the Benban Solar Park, Egypt stands today as a major solar player in the world, and a successful example of the great potential in exploiting public-private cooperation for the achievement of climate change commitments. When regulators, banks, investors, and developers are on the same page, large scale system-wide transformations can be achieved to fight climate change.

Igini, M. (2022, March 31). What are the advantages and disadvantages of solar energy. Retrieved from https://earth.org/what-are-the-advantages-and-disadvantages-of-solar-energy/