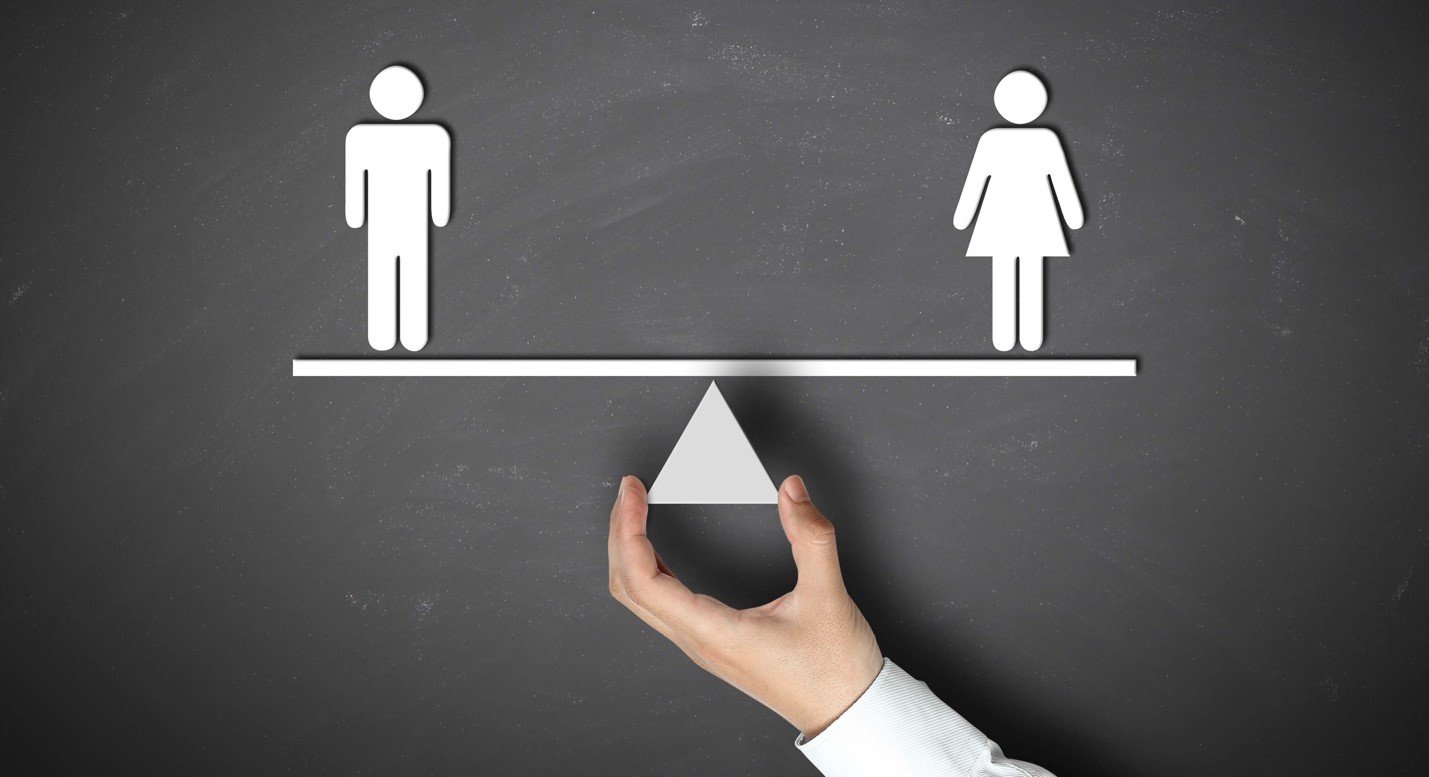 The Global Gender Gap Index measures the progress of gender parity across four important parameters;Economic Participation and Opportunity, Educational Attainment, Health and Survival, and Political Empowerment. Since its debut in 2006, it has been the longest-running index that analyses advancements in bridging these gaps within these parameters. The Global Gender Gap Index this year compares 146 nations, offering a foundation for thorough cross-country analysis. A subset of the indexe, which consists of 102 nations, has been included in each index release since 2006. This subset further supplys a sizable constant sample for time series analysis (data points taken over time). The Global Gender Gap Index calculates scores on a scale from 0 to 100, with scores representing the progress made toward parity (i.e., the percentage of the gender gap that has been closed). The cross-country comparisons intend to aid in identifying the most successful gender gap-closing policies.

The time predicted to reach parity rose from 100 to 132 years between 2020 and 2022 due to COVID-19 and other overlapping shocks that halted prior progress. Sustainable Development Goal number five, achieving gender equality by 2030, gender equality has declined to its 2016 level in 2022. Even the most gender-equal nations have yet to reach full equality, and not a single country is on course to do so by the year 2030.

While all countries are struggling to achieve Gender Equality goals, some are performing better than others. This article focuses on the ten countries currently leading the way to achieve gender parity.

According to The Global Gender Gap report 2022, these are the Best Practices Implemented by the Top Ten Countries:

For the thirteenth year in a row, Iceland topped the Index. It is the only country to have narrowed the gender gap to 90.8%. Gender equality will be attained in Iceland by 2035 if progress continues at this rate. However, Iceland stands out in the political empowerment pillar, taking first place for the 13th time in a row in 2022 with a parity score of 87.4%. Iceland is second only to Bangladesh in terms of the years it had a female head of state, and other relatively significant female political representation.

With an overall score of 86%, Finland is in second place on the global gender gap index. The country ranks second globally in terms of political empowerment since it was the first in the world to permit women to run for office in 1906, and because of its ongoing efforts to engage women in leadership. Finland has also achieved parity in technical positions. Finland is expected to reach gender parity in 36 years if progress continues at the present rate.

Norway’s gender gap has been reduced by 84.5% from 84.9. It has steadily advanced toward political empowerment parity. However, since 2015 it has regressed on the pillar of economic empowerment. Norway’s political parity score has increased due to having a female head of state for much of the past ten years. However, Norway’s progress toward parity is gradual, in large part because of obstacles to economic parity. By 2077, Norway will have achieved gender parity at the current rate of development.

In New Zealand 84.1% of the gender gap has been closed. New Zealand, a leader in suffrage for women, is still pushing the boundaries of political equality. Due to a smaller disparity in labour force participation, New Zealand’s parity in the economic participation pillar is similarly high.

Sweden has kept up its high parity score since 2006, scoring 82.2%. Since then, it has made remarkable strides toward achieving gender equity in top management roles and pay.

With a parity score of 81.1%, Rwanda has the highest index position among African nations. Rwanda has eliminated the gender gap in labour force participation through establishing childcare facilities and introducing maternity leave.

Nicaragua, is the only nation from Latin America to make the top 10. It has reduced the gender gap by 81%. Nicaragua, which boasts a high percentage of women in politics, has increased its score for political empowerment since 2006 and has achieved parity in both legislative and ministerial seats.

Namibia’s total gender disparity has been reduced by 80.7%. Due to a significant gain in women’s political representation, it has almost tripled its parity score on political empowerment from 17.2% in 2006 to 46.3% in 2022. Since 2006, the proportion of women serving in ministerial roles has increased to 39%.

Despite having a lower parity score than its 2015 peak of 80.7%, Ireland keeps its ninth-place ranking at 80.4%. Ireland made headway toward parity in political representation; in 2022, it was at 50.7%. The greatest percentage globally of female lawmakers to date is 23% and is in Ireland.

Germany re-entered the top 10 this year with a score of 80.1%. 16 years of leadership by a female head of state, along with women making up 40% of ministers, has lead to steady progress towards parity in political empowerment. 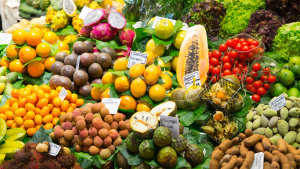 Next post Food Packaging: Improving Sustainability in the Supply Chain