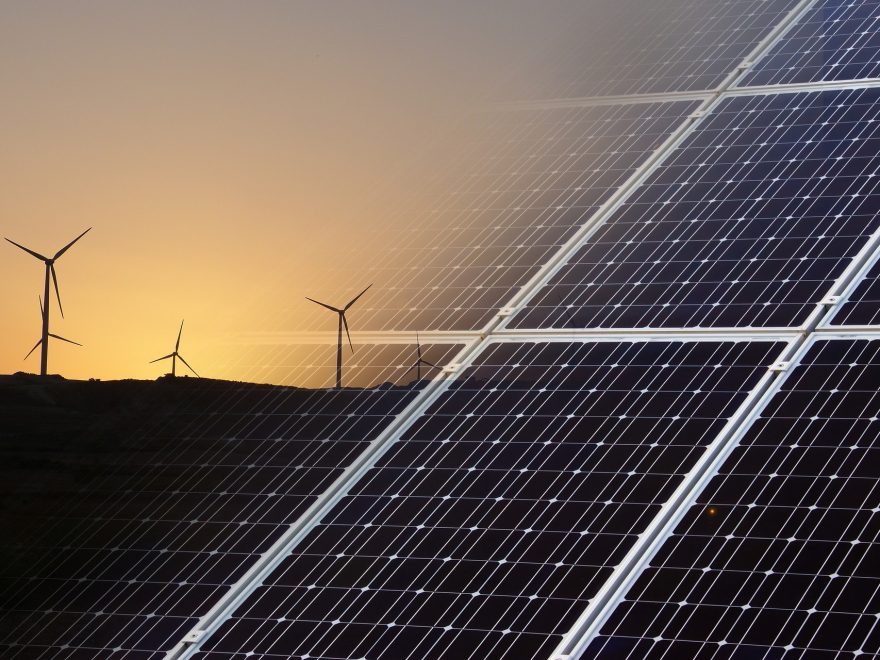 A research study analysed the negative impacts of energy sources on humans using two parameters, namely: deaths caused by air pollution; and accidents that occur in the process of producing energy – from mining raw materials, to transportation, construction, operation and maintenance. This study revealed that the human death rates from air pollution and accident per terawatt-hour (TWh) of electricity for solar and wind energy are 0.02 and 0.04 respectively; compared to 1.3 for hydropower; and 4.63 for biomass. These rates are considerably lower than that of coal (24.62), implying that renewable energy is significantly safer than coal.

The underlying causes behind these statistics vary. For example, the burning of biomass – wood, dung, and charcoal – remains a common practice in several developing countries, and is responsible for the premature death of many, mainly through air pollution. On the other hand, a few large-scale dam failures are responsible for the death rate behind hydropower. And lastly, a small number of people die in accidents related to wind and solar energy such as, helicopter collisions with turbines, drownings on offshore wind sites or fires during installations of solar panels or wind turbines.

Green-house gas emissions are a key indicator of the long-term impact of an activity on the environment. Even though renewable energy sources are recommended over fossil fuel energy sources in order to fight climate change, they are not completely free of carbon emissions. Renewable energy sources have a carbon footprint throughout their life cycle – from the mining of raw materials, to transportation, construction, operation and maintenance. A research study determined the CO2-equivalents per gigawatt-hour of electricity over the life cycle of a power plant to be 4 and 5 tones for wind and solar energy respectively; compared to 34 tones for hydropower; and 78-230 tones for biomass. These values imply that wind and solar energy are the cleanest, followed by hydropower, and lastly biomass.

The carbon footprints for these top 4 renewable energy sources are considerably lower than that of coal which is 820 tones of CO2-equivalents per gigawatt-hour of electricity. Coal is therefore significantly dirtier than renewable energy sources, and justifies the urgent need to turn away from it in order to address climate change.

Other Impacts of Renewable Energy Sources

Renewable energy sources display a range of other impacts on the environment. For example, the construction of a dam for a hydropower plant may change the physical and chemical characteristics of the river, hence affecting the ecology of the river, such as obstructing fish migration. In addition, hydropower turbines can also kill and injure fish that pass through them.

Some of the negative impacts of wind as a renewable energy source include the killing of birds and bats by wind turbines, which affects biodiversity. Wind turbines are also very big equipment that may visually affect the landscape. Given that most wind projects are located in remote areas, they necessitate the building of service roads into these remote areas, and this adds to the environmental impacts of wind as a renewable energy source. Lastly, the inability to recycle wind turbine blades at their end-of-life results in waste management issues.

Similar to wind turbines, solar panels also give rise to waste management issues at the end of their life cycle including the recovery and recycling of materials used to make these panels. Some solar panels are made using heavy metals, and therefore necessitate special care at the end of their life-cycle in order to avoid polluting the environment. The installation of large solar power plants could necessitate clearing large fields which could destroy the habitats of native plants and animals. Solar power towers create a beam of concentrated sunlight which can kill birds and animals that fly into it. Lastly, some solar plants require large volumes of water for cleaning solar collectors and cooling generators, this water usage can affect local ecosystems especially in arid locations.

For biomass, the use of wood and charcoal as an energy source mainly in developing countries can lead to deforestation if the wood is harvested faster than the rate at which the trees grow. The burning of municipal solid waste for energy can also lead to the release of metals such as lead, cadmium, and mercury which could contaminate ground water resources. Sorting municipal waste before burning to remove items such as batteries, inks, light bulbs, etc., could avoid this from happening.