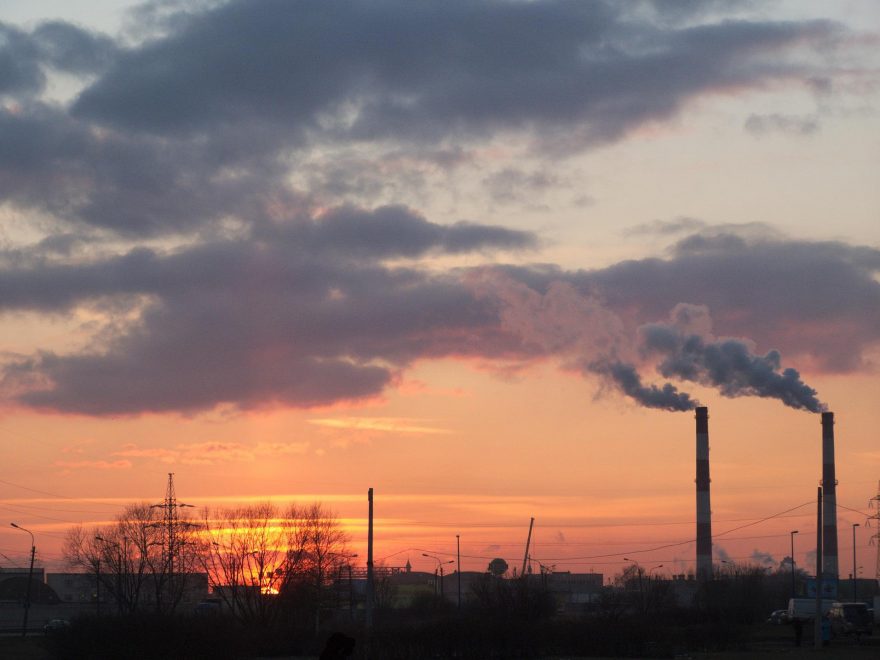 Have you ever heard of Canada’s 2030 Emissions Reduction Plan? What is this plan all about? Simply put, this refers to a roadmap established by the Government of Canada to reduce Canada’s greenhouse gas (GHG) emissions to 40 percent below 2005 levels by 2030, and to net-zero emissions by 2050 in an attempt to fight climate change and build a cleaner and stronger economy. The Government of Canada is actively working towards achieving these targets, and in doing so, recently launched Canada’s GHG Offset Credit System which is a key measure outlined in the plan. In this article, we will explore what Canada’s GHG Offset Credit System is, and what the Government of Canada expects to achieve through this new measure.

Before exploring Canada’s GHG Offset Credit System, let’s first take a look at the terms “GHG Offset” and “GHG Offset Credit”. GHG Offset refers to the removal or prevention of GHG emissions through an activity that is used to compensate for GHG emissions generated from another activity elsewhere. Such activities that remove/prevent GHG emissions can generate GHG Offset Credits. The removal/prevention of one metric tonne of CO2 or an equivalent amount of GHGs through a certified activity generates a GHG offset credit. GHG offset credits are transferable, and can be purchased by a GHG emitter elsewhere and claimed towards their own activities in order to achieve a net reduction in GHG emissions. For example, a farming project which is certified to remove a thousand tonnes of carbon for a given year will generate a thousand GHG offset credits. These credits can be sold by the farmer to a manufacturing industry which emits GHGs in a different location, and the credits can then be claimed by this industry as having achieved a thousand tonnes reduction in their GHG emissions that year. It is worth noting that these claims can only be done according to a rigorous set of conditions established within a specific GHG Offset System.

The rationale for carbon offsetting rests on the fact that climate change is not a localised problem. Given that greenhouse gases collect in the atmosphere which we all share, collective action is vital to fight climate change in a timely manner. Whether an organisation stops one of its GHG emitting activities, or promotes another activity somewhere else that reduces an equivalent amount of GHG emissions, the net benefit for climate change is the same.

Given this background information, let’s take a look at Canada’s GHG Offset Credit System which was recently launched by the federal government. Canada’s federal offset system is established to enable registered project proponents such as municipalities, foresters, farmers, Indigenous communities, and others, to generate federal offset credits when they implement innovative projects that prevent GHG emissions or remove GHGs from the atmosphere. These projects have to be in accordance with the federal offset protocol. The credits generated from these projects can then be sold and used to meet compliance obligations by facilities that are regulated under the federal Output-Based Pricing System, or they can be used by organisations for voluntary initiatives such as net-zero commitments.

This new offset credit system will consist of a series of protocols addressing different types of activities/projects. The first and only protocol launched so far is the Landfill Methane Recovery and Destruction protocol, which is aimed at proponents of projects that destroy or repurpose methane gas from landfills, such as municipalities. Reducing GHGs from landfills is vital in achieving Canada’s 2030 emission targets, as waste is responsible for the generation of 7 percent of Canada’s GHGs, and methane gas which is released from the decomposition of organic matter in landfills is significantly more potent than carbon dioxide towards enhancing climate change.

Protocols for projects in sectors such as advanced refrigeration, agriculture, forest management, direct air carbon capture and sequestration that remove/prevent GHGs are expected to be launched in the near future, and work on the expansion of the types of projects covered under this system will continue.

Through this GHG Offset Credit System, the Government of Canada hopes to provide incentives for the development of innovative projects that go beyond business as usual to fight climate change, as well as boost the private sector to invest into such projects, and provide numerous organisations with easier and cost-effective options of reducing their net GHG emissions through credits.

While Canada’s GHG Offset Credit System appears to be promising in the fight against climate change, certain critics highlight that this measure could be a distraction from more effective climate change as it makes governments look like they are taking action when they’re not. Effective climate action requires both preventing the emission of GHGs, and significantly reducing the concentration of GHGs in the atmosphere. GHG offset credits simply act on the former but do not reduce emissions compared to previous levels, and this just takes us back to the starting point given that organisations who purchase credits continue to emit GHGs. Another criticism arises from the fact that similar GHG credit systems in other parts of the world, such as the REDD+ program by the UN, have negatively affected numerous local and Indigenous communities where GHG reducing projects were implemented. In order to overcome these critics, the federal government makes use of different other instruments, such as carbon pollution pricing, and the involvement of Indigenous communities in the development of protocols to ensure the effectiveness of this system.